Ex-NFL coach Hue Jackson to take over at Grambling 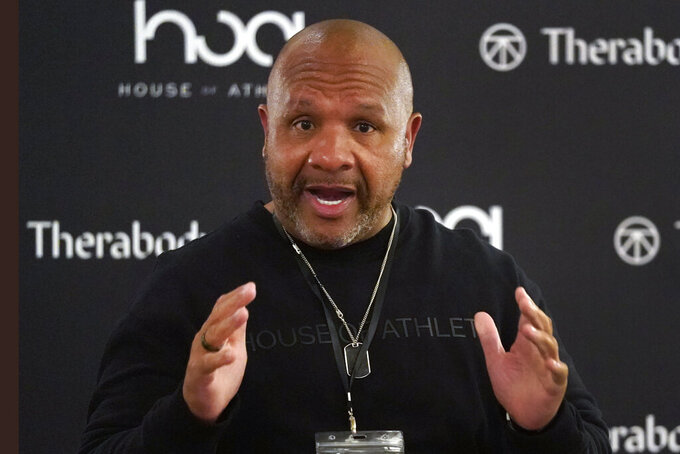 “Hue is a professional and winner in all areas of life and a mentor to some of the best professional football players in the NFL,” athletic director Traveon Scott said.

Jackson spent 18 years in the NFL as a head coach or assistant with Washington, Cincinnati, Atlanta, Baltimore, the Raiders (who subsequently moved to Las Vegas) and Cleveland. Before that he spent about a decade on staffs at three Pac-12 programs (Arizona State, California and Southern California).

This year, the Tigers struggled to a 4-7 mark, but finished on a high note with a 29-26 victory over Southern in the Bayou Classic on Nov. 27. Grambling has not won more than six games in a season since going 11-2 in 2017.