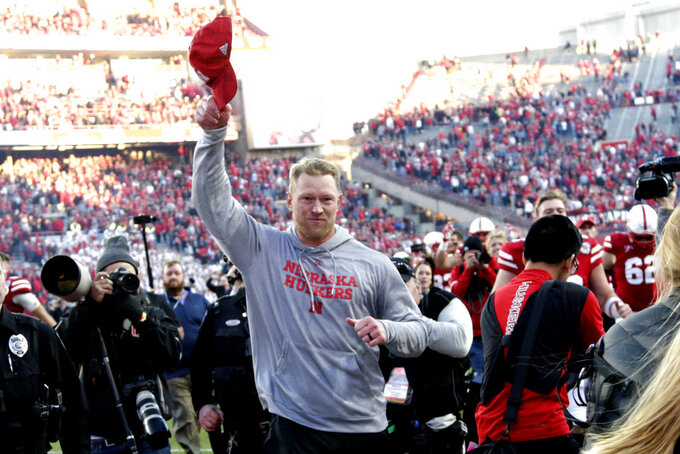 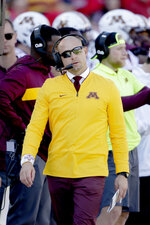 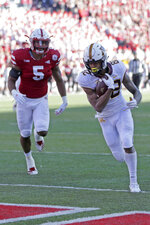 By Ralph D. Russo 40 minutes ago
By John Coon 8 hrs ago
10 hrs ago
By Schuyler Dixon 10 hrs ago
By Pete Iacobelli 11 hrs ago