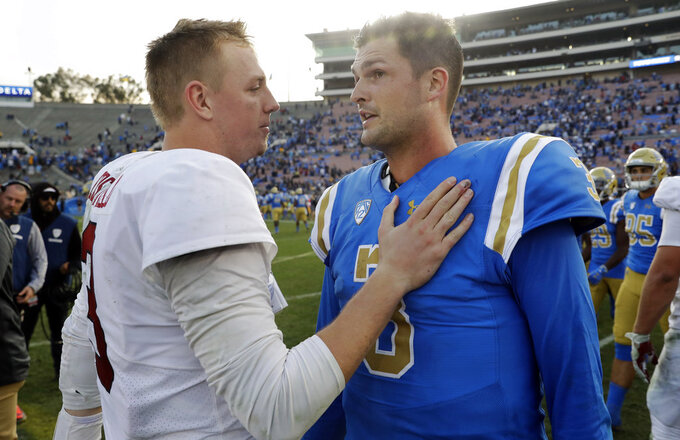 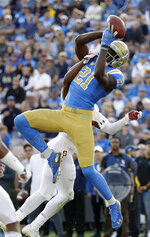 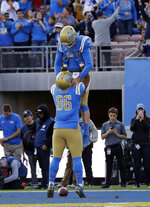 By Ralph D. Russo an hour ago
3 hrs ago
5 hrs ago
By Greg Beacham 16 hrs ago
By The Associated Press 21 hrs ago