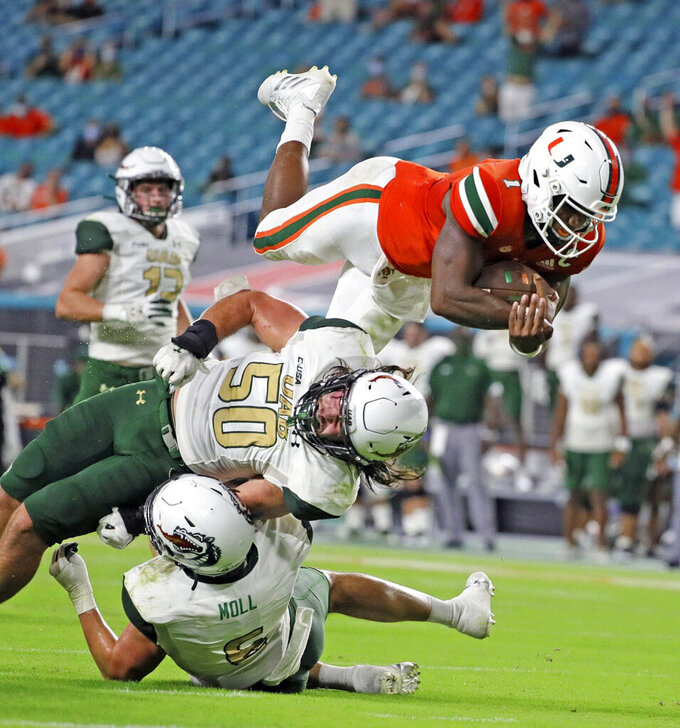 4 minutes ago
By Stephen Hawkins an hour ago
4 hrs ago
By W.g. Ramirez 13 hrs ago
By Mark Anderson 13 hrs ago