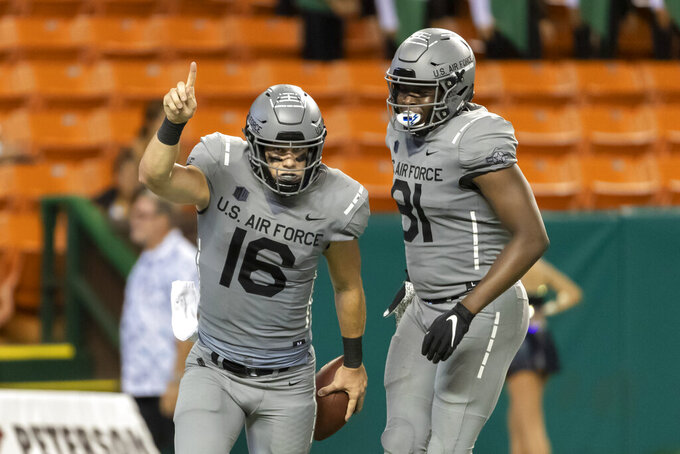 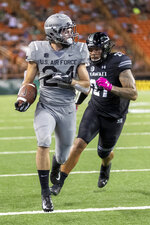 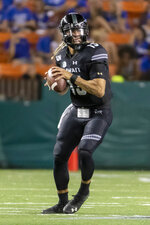 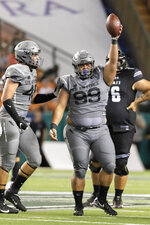 By The Associated Press 4 hrs ago
By Ralph D. Russo 14 hrs ago
By Dan Greenspan 15 hrs ago
16 hrs ago
By Stephen Hawkins 18 hrs ago