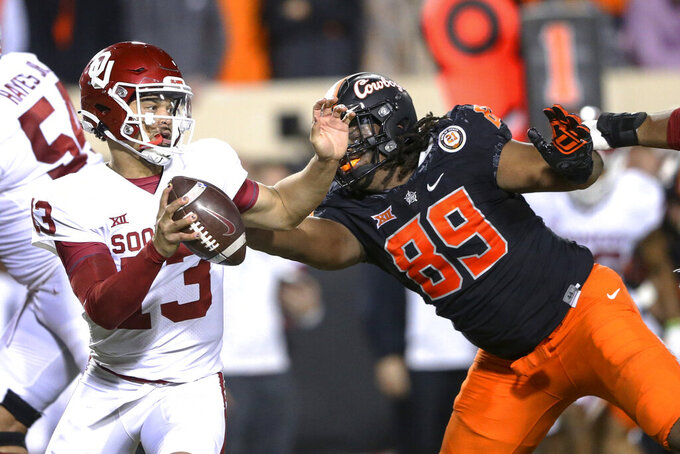 Oregon: After winning at Ohio State, the Ducks were on track to possibly reach the College Football Playoff before losing to Utah in the regular season and again in the Pac-12 championship game.