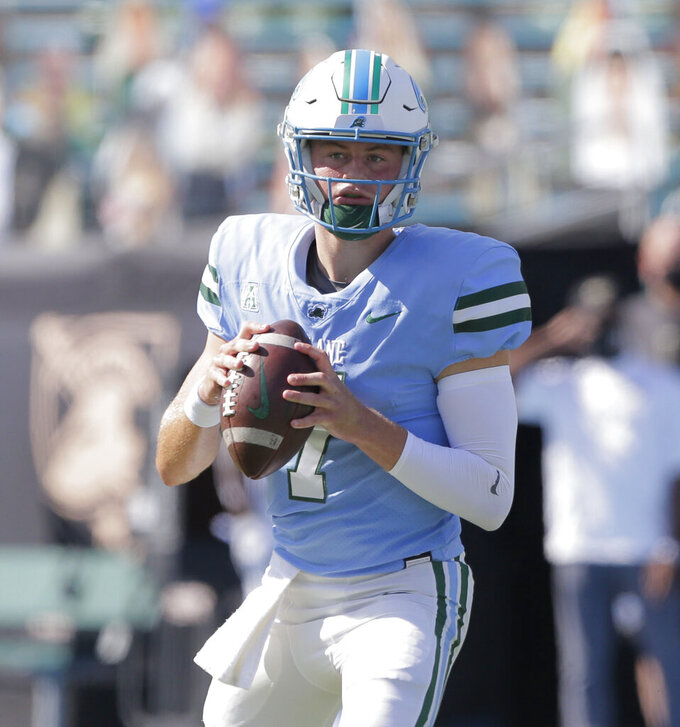 The Green Wave (5-4) built a two-score lead in the first quarter when Pratt threw a 4-yard touchdown to Tyrick James and Jones had a 50-yard scoring run just before the end of the quarter.

Army (6-2) got back in it when Christian Anderson threw a 10-yard scoring pass to Tyrell Robinson, and Andersen's 19-yard touchdown run brought the Black Knights within 14-12 following a blocked point-after attempt and a failed two-point conversion.

Pratt found Jha’Quan Jackson for a 21-yard touchdown pass early in third for a nine-point lead, which triggered the beginning of the end for Army.

On their final five drives of the game, Army threw an interception, turned the balled over on downs on two straight drives, coughed it up on a fumble that led to to a scoring play for Tulane, and then threw another interception.