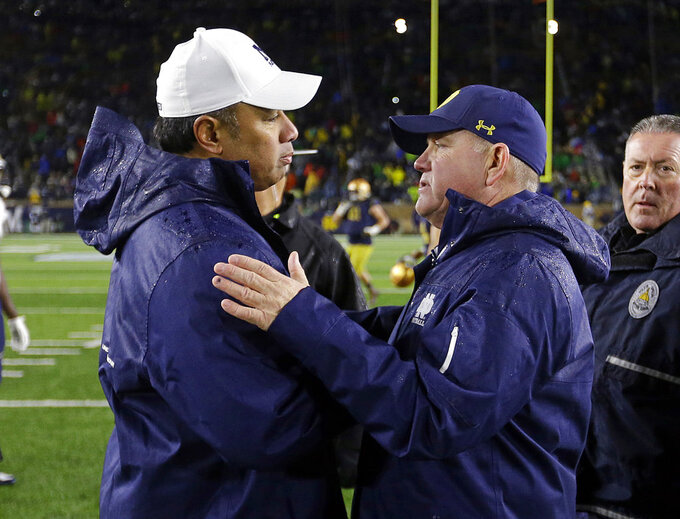 17 minutes ago
By Ralph D. Russo an hour ago
By Mark Anderson an hour ago
3 hrs ago
By Gary B. Graves 6 hrs ago