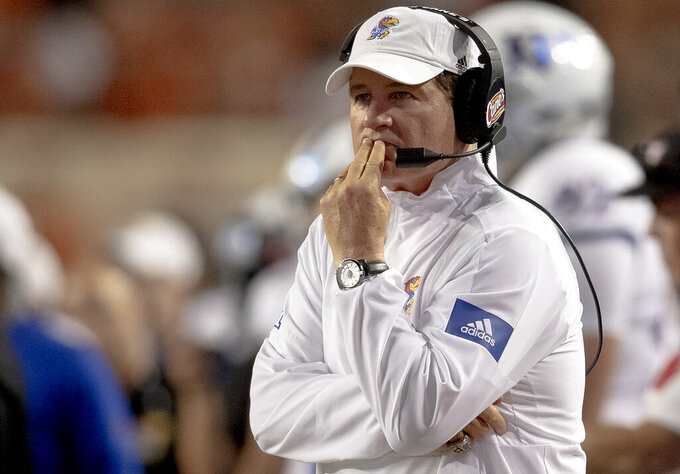 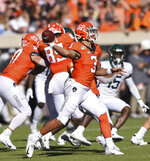 2 hrs ago
By Larry Lage, Reese Dunklin, Kathleen Foody And Mike Householder 17 hrs ago
18 hrs ago
19 hrs ago
Mark Scolforo 20 hrs ago