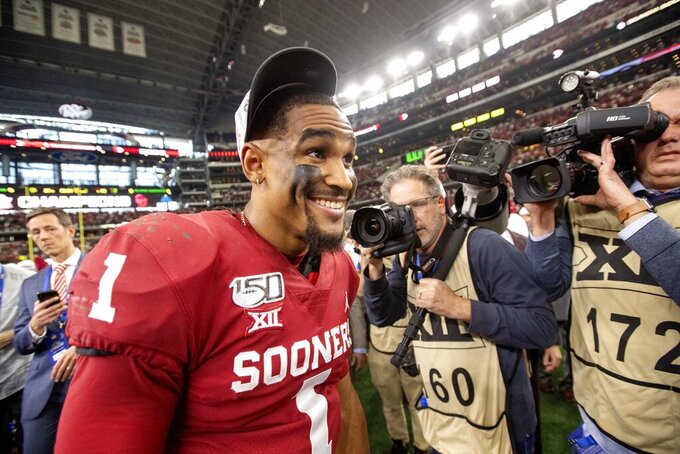 LSU: Making its first appearance in the College Football Playoff.

Oklahoma: Has yet to get past the semifinals in three previous playoff appearances.

LSU: Appearing in its 51st NCAA-sanctioned bowl game. This will be the Tigers' fifth trip to the Peach Bowl, their last coming in 2005 when they routed Miami 40-3.

Oklahoma: The 53rd postseason game for the Sooners, but their first appearance in the Peach Bowl.