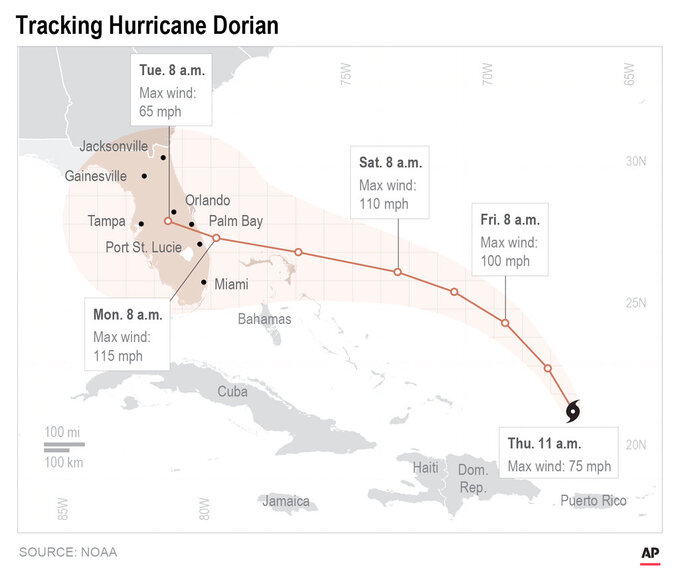 8 minutes ago
an hour ago
By Ralph D. Russo 5 hrs ago
By Paul Newberry 14 hrs ago
By Greg Beacham 22 hrs ago