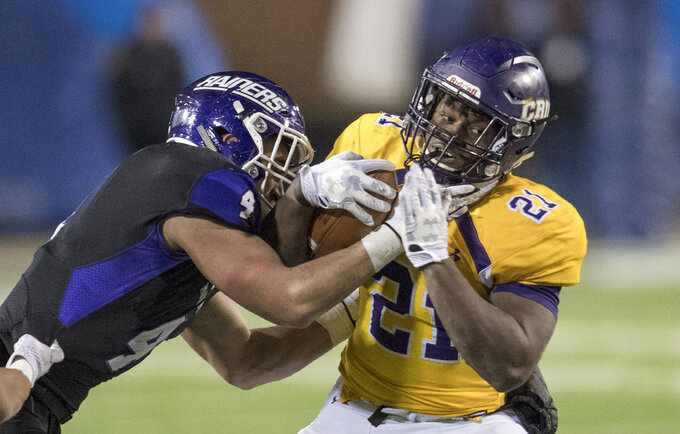 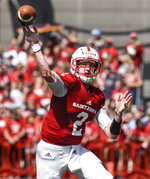 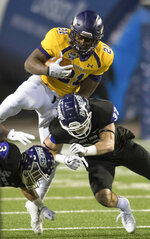 Mary Hardin-Baylor and Mount Union placed three players each on The Associated Press Division III All-America first-team before they face off in the national championship game.

Mary Hardin-Baylor running back Markeith Miller, who has rushed for 1,764 yards and 29 touchdowns, was selected to the team announced Thursday along with linebacker Jalen Martin and defensive back Jefferson Fritz from the Crusaders.

Mount Union had three players on the first-team defense, one at each level: defensive lineman Andrew Roesch, linebacker Danny Robinson and defensive back Louis Berry IV.

Mount Union, the defending national champions, plays Mary Hardin-Baylor, the 2016 champions, on Friday at Shenandoah, Texas, in a battle of unbeatens. Each team also placed two players on the All-America second team.

Saint John's (Minnesota) quarterback Jackson Erdmann and Trine running back Lamar Carswell were also selected as All-Americans. Both are finalists for the Gagliardi Trophy as the Division III player of the year.