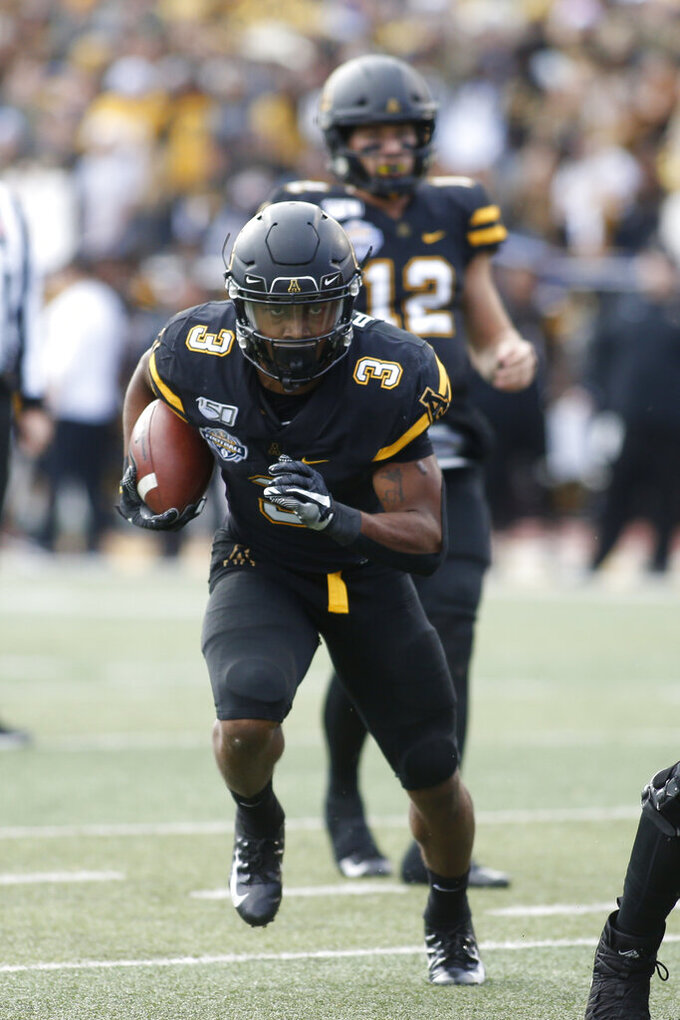 By Dave Campbell an hour ago
By Anne M. Peterson 2 hrs ago
By Stephen Hawkins 3 hrs ago
By Joe Reedy 4 hrs ago
4 hrs ago