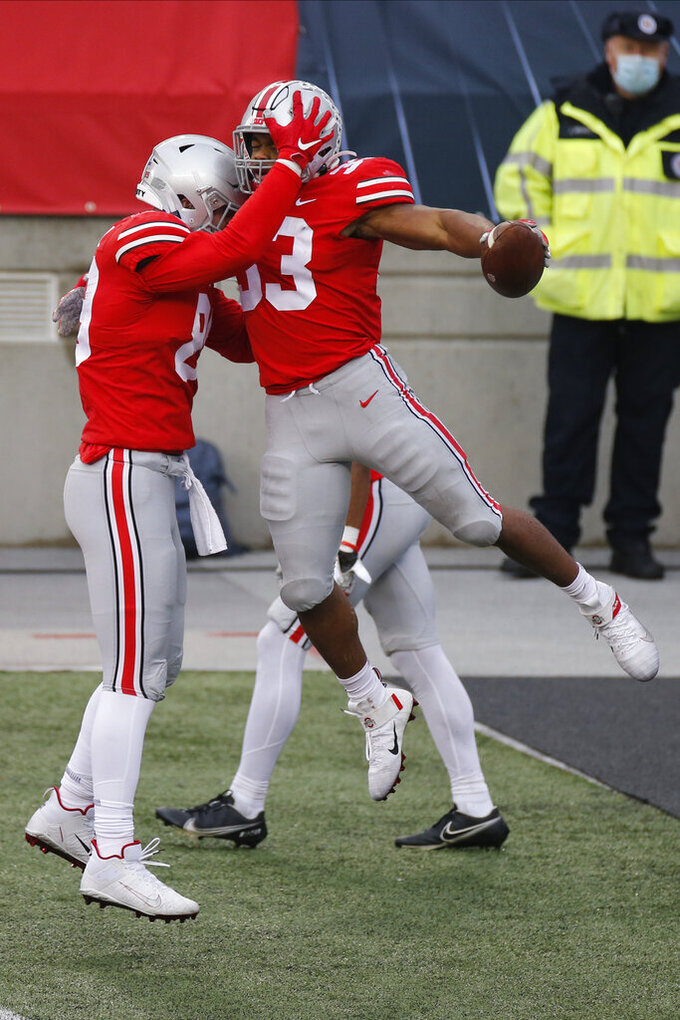 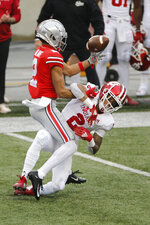 By The Associated Press 2 hrs ago
an hour ago
By Teresa M. Walker 4 hrs ago
6 hrs ago
By Ralph D. Russo 6 hrs ago