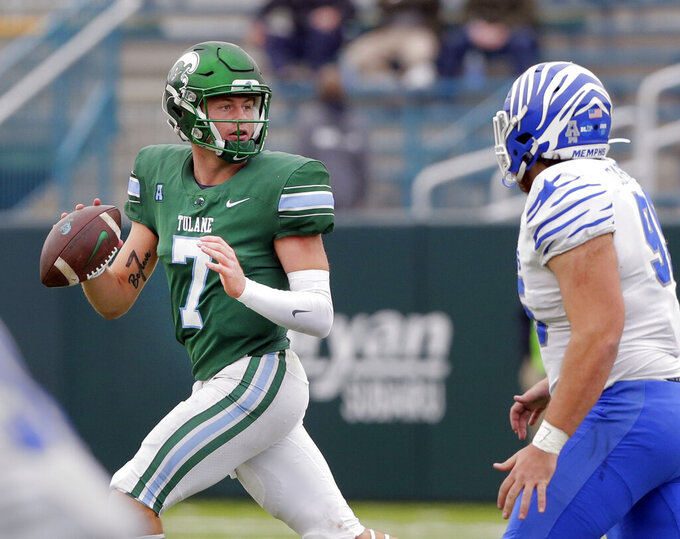 Tulane: Freshman quarterback Michael Pratt has thrown for 1,638 yards and 18 touchdowns, with 5 interceptions. He threw for 254 yards and two touchdowns and ran for two more in a 35-21 defeat of Memphis on Dec. 5.

Nevada: Sophomore quarterback Carson Strong was named Mountain West Offensive Player of the Year after throwing for 2,587 yards and 22 touchdowns, with only four interceptions.

Nevada: The Wolf Pack opened with five straight wins before losing twice in its last three games. It’s coming off a 30-20 loss to the undefeated San Jose State Spartans, who won the Mountain West championship game against Boise State. The Pack surrendered 23 straight points in the second half.

Nevada: The Wolf Pack is in the Famous Idaho Potato Bowl for the second straight year and third time overall. It is in a bowl for the third consecutive season and the 17th time overall.