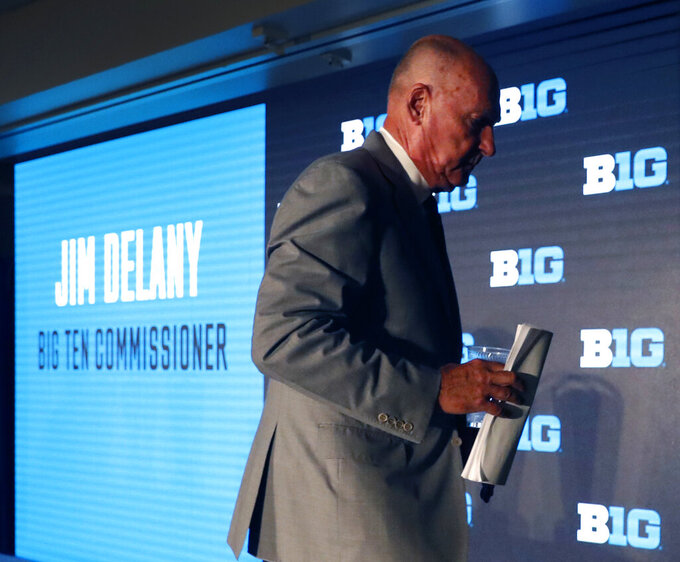 By The Associated Press an hour ago
By Josh Dubow 8 hrs ago
By Mike Waters 10 hrs ago
By Hank Kurz Jr. 11 hrs ago
12 hrs ago