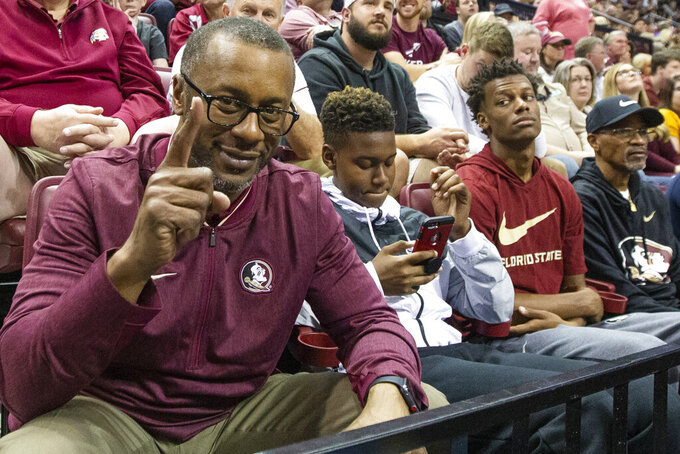 Florida Atlantic announced that quarterback Willie Taggart Jr. signed with the Owls on Wednesday — meaning he will play for his father, the new FAU coach.

Taggart Jr. was the first player to submit his letter to FAU once signing day began. He announced his commitment to the Owls last month.

The younger Taggart is a dual-threat player who helped Florida High reach the state Class 3A championship game last season. He piled up nearly 3,100 combined rushing and passing yards and scored 30 touchdowns.

The elder Taggart is entering his first season at FAU. He was fired after less than two years at Florida State in November.