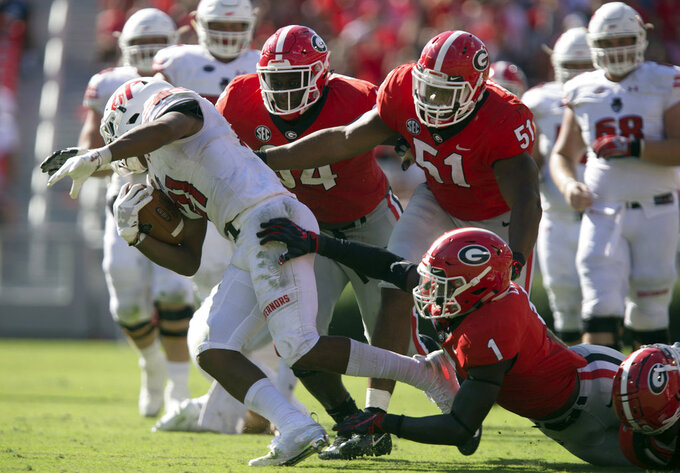 By Jim Vertuno And Pat Eaton-Robb 37 minutes ago
By John Coon 11 hrs ago
By Pete Iacobelli 13 hrs ago
By Dave Campbell 18 hrs ago
By Anne M. Peterson 19 hrs ago