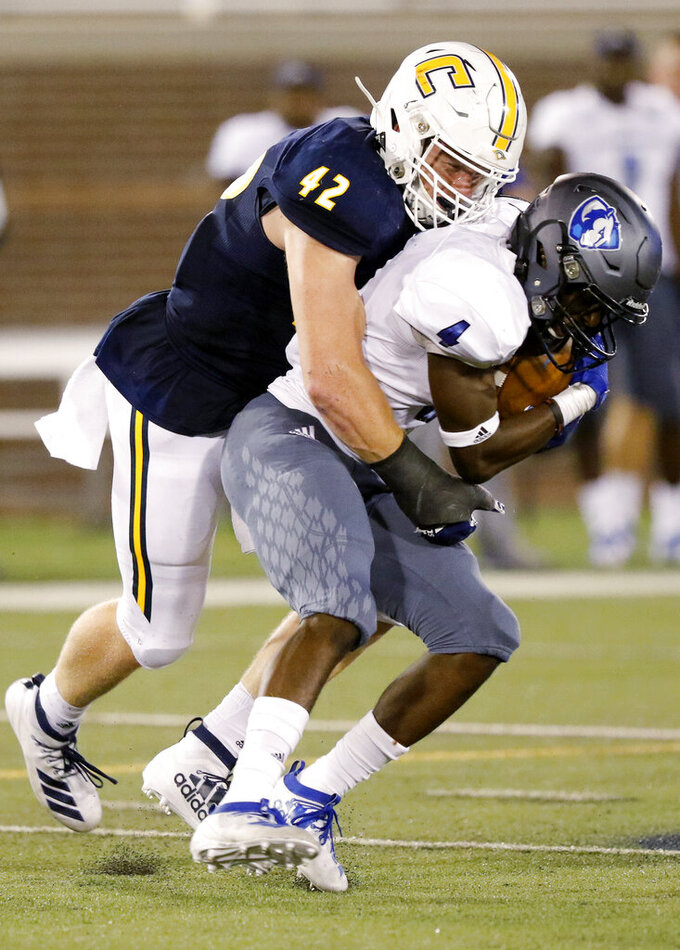 By The Associated Press 57 minutes ago
By Ralph D. Russo 2 hrs ago
By Michael Marot 5 hrs ago
By Mitch Stacy 7 hrs ago
By Daniella Matar 11 hrs ago