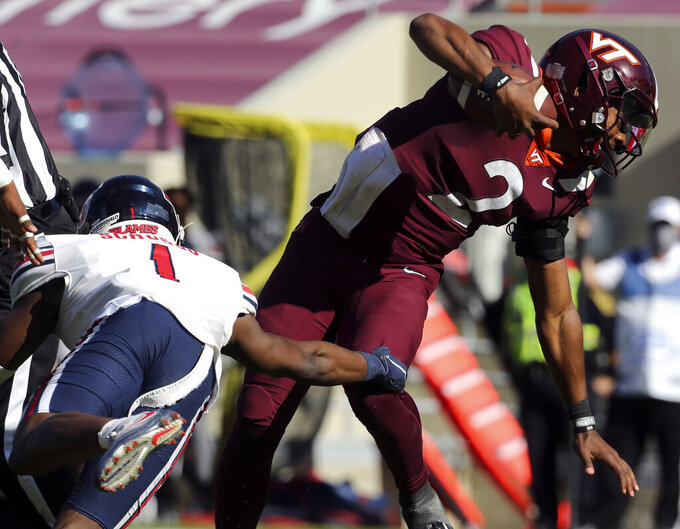 By Eric Olson 37 minutes ago
By Paul Newberry an hour ago
By Gary B. Graves 3 hrs ago
By The Associated Press 3 hrs ago
By Mark Long 3 hrs ago