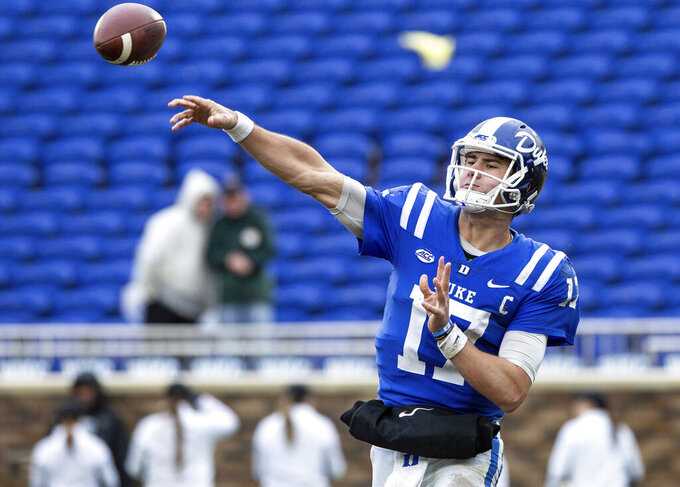 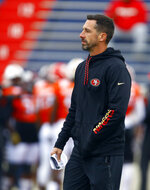 By Ralph D. Russo just now
By Caroline Pineda 8 minutes ago
30 minutes ago
By John Raby an hour ago
By Pete Iacobelli 2 hrs ago