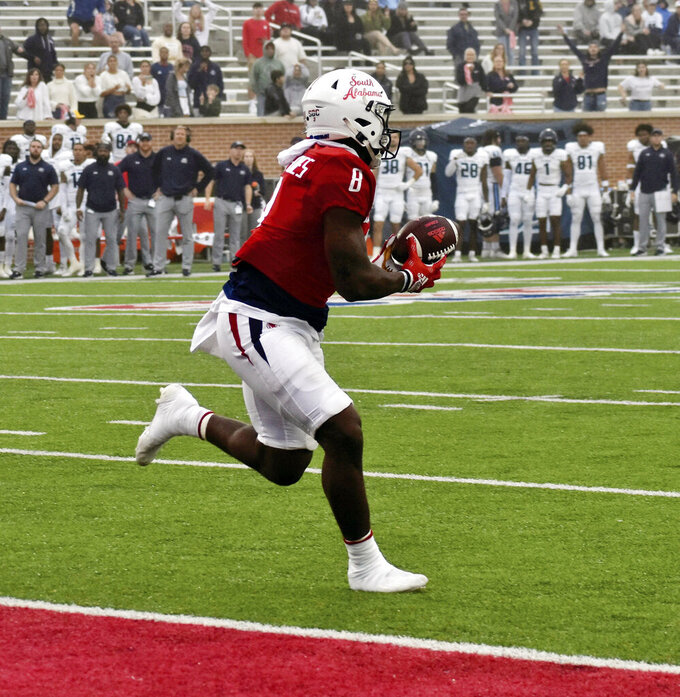 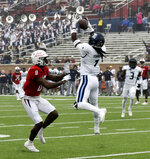 Western Kentucky: QB Austin Reed has thrown for 4,249 yards, second nationally, and 36 touchdowns while completing 64.5 percent of his passes.

South Alabama: RB La’Damian Webb has rushed for 1,014 yards and 13 touchdowns in 11 games and ranks second in the conference with 92.3 yards per game.

Western Kentucky: Before playing in nine bowl games in the last 11 seasons, including this year, the Hilltoppers had not played in a bowl since 1975.

South Alabama: The Jaguars' only conference loss was by 10-6 to eventual league champion Troy.

Western Kentucky: The Hilltoppers will be competing in a bowl for the fourth straight season and 13th time overall.

South Alabama: This is the Jaguars’ first bowl game since 2016 and third overall.