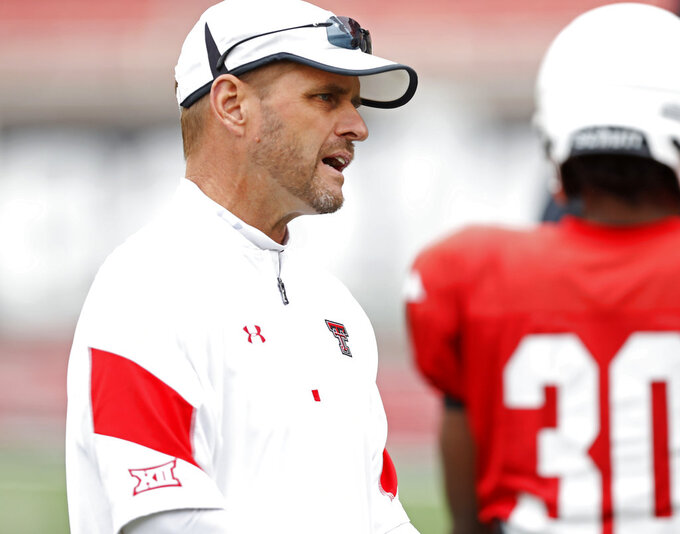 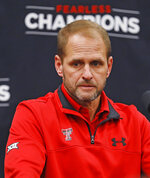 35 minutes ago
By Greg Beacham an hour ago
By Gary B. Graves 2 hrs ago
By Michael Marot 4 hrs ago
By Aaron Beard 6 hrs ago