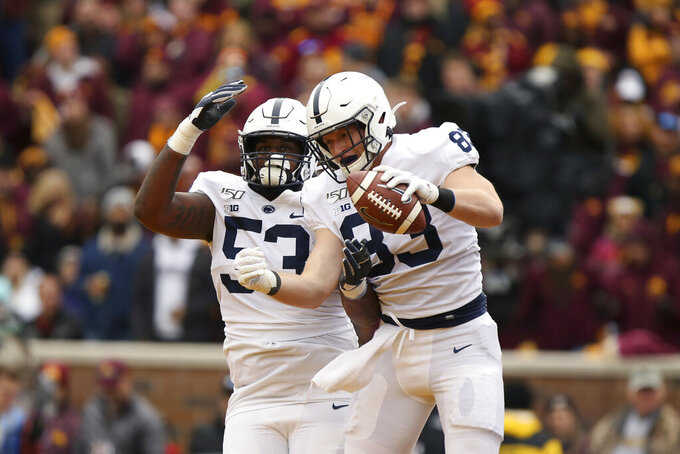 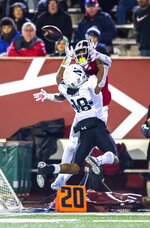 By Ralph D. Russo 25 minutes ago
2 hrs ago
3 hrs ago
By Stephen Hawkins 6 hrs ago
By Dan Gelston 6 hrs ago