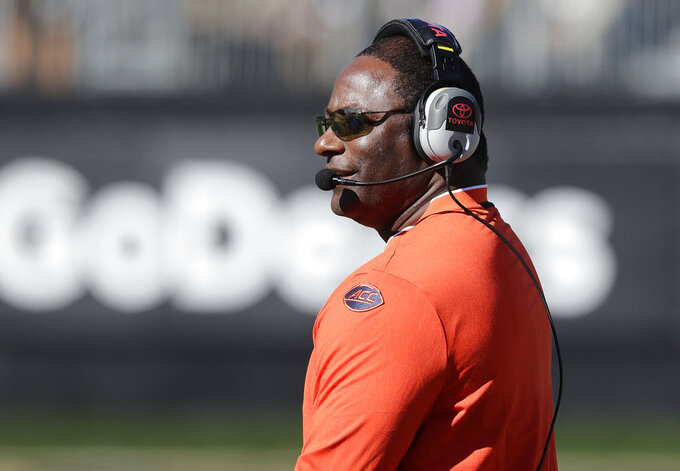 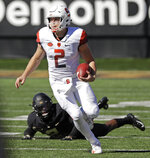 Wake Forest: The Demon Deacons have yet to show they can beat a good team. The three FBS teams they've defeated — Tulane, Rice and Louisville — entered the weekend with a combined record of 6-19 — and they fell to 0-3 against Top 25 opponents, losing all three at home by at least 17 points apiece.