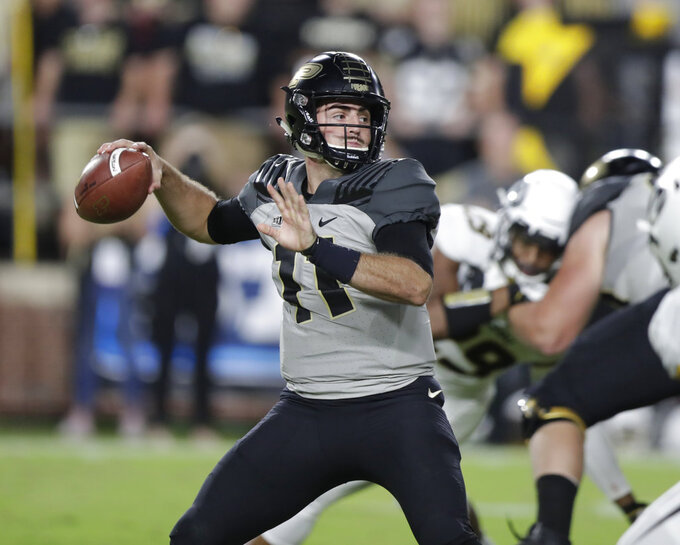 By Josh Dubow 22 minutes ago
By Anne M. Peterson 34 minutes ago
an hour ago
By John Kekis 2 hrs ago
4 hrs ago