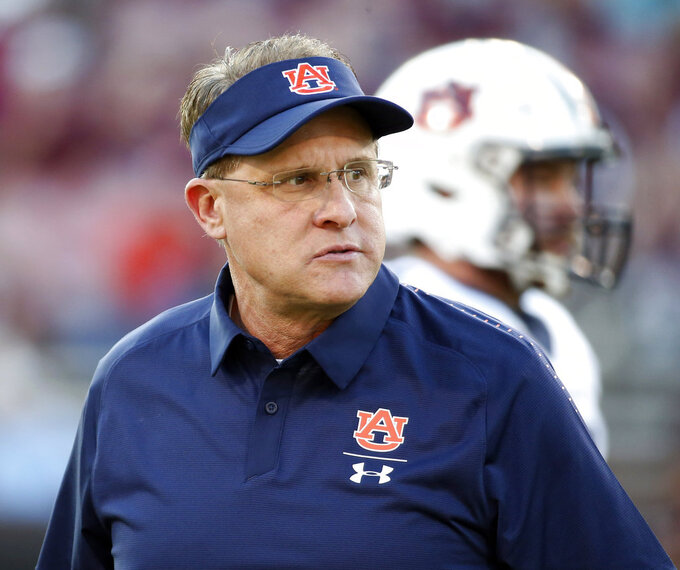 By Adam Hensley 36 minutes ago
By Mark Rosner 2 hrs ago
By Ralph D. Russo an hour ago
By Jimmy Golen an hour ago
an hour ago