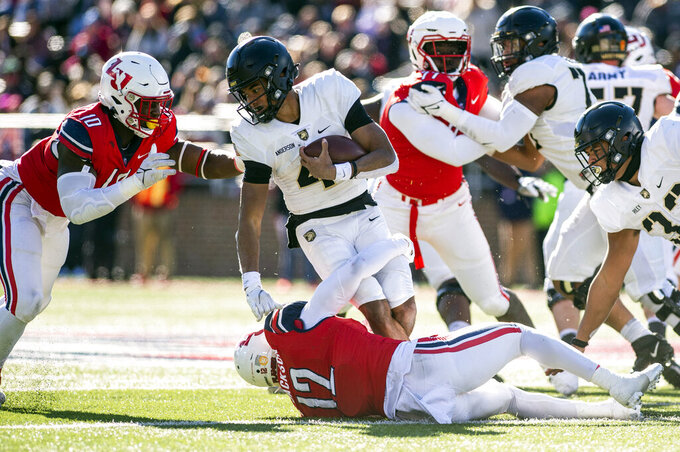 Liberty: The Flames are the third current team to reach a bowl game their first three FBS seasons. The others were Appalachian State (2015-present) and Marshall (1997-2002).