Rainbow Warriors, BYU are set to play in Hawaii Bowl 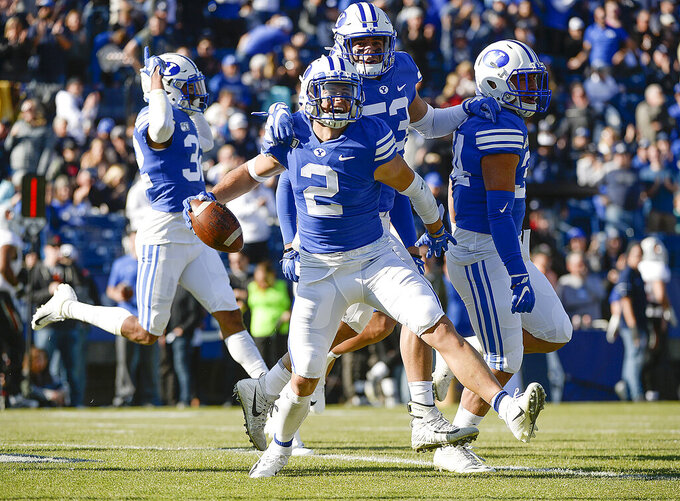 Hawaii: Nick Rolovich, who led the Rainbow Warriors to nine wins and a West Division title, is the program's first conference coach of the year since June Jones in 2007.

BYU: The Cougars have passed for more than 200 yards in 14 straight games, the longest streak since 19 games in a row across the 2007-08 seasons.

Hawaii: This is the ninth time since 2002 that the Rainbow Warriors are playing in the Hawaii Bowl. This will be their 15th bowl overall.

BYU: The Cougars have won eight of their last 12 bowls and will be playing in their 37th postseason game.