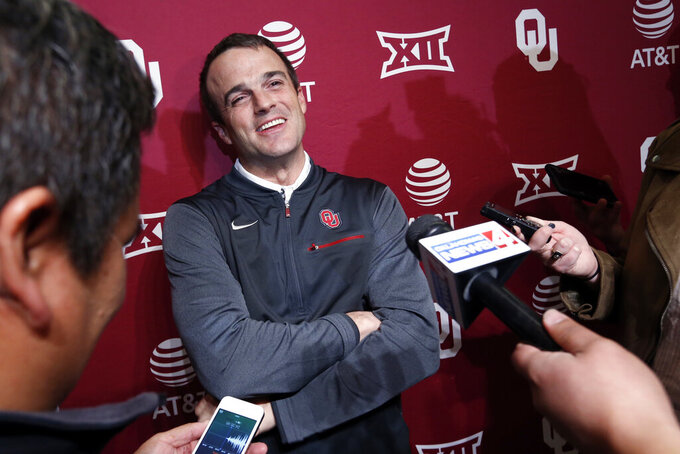 The school's board of trustees approved the contracts of Adkins and Lindsey on Friday. Adkins was given a two-year contract at $550,000 a season while Lindsey will make $350,000 a season in his two-year deal.

Marcus Satterfield, who spent last season on the Carolina Panthers' staff, takes over for Bobo as offensive coordinator and quarterbacks coach.

Satterfield's deal is for two years while White's is for three. Both coordinators will make $900,000 a season.

The board also approved raises of $120,000 a year for running backs coach Des Kitchings and defensive ends-outside linebackers coach Mike Peterson that will earn them $420,000.