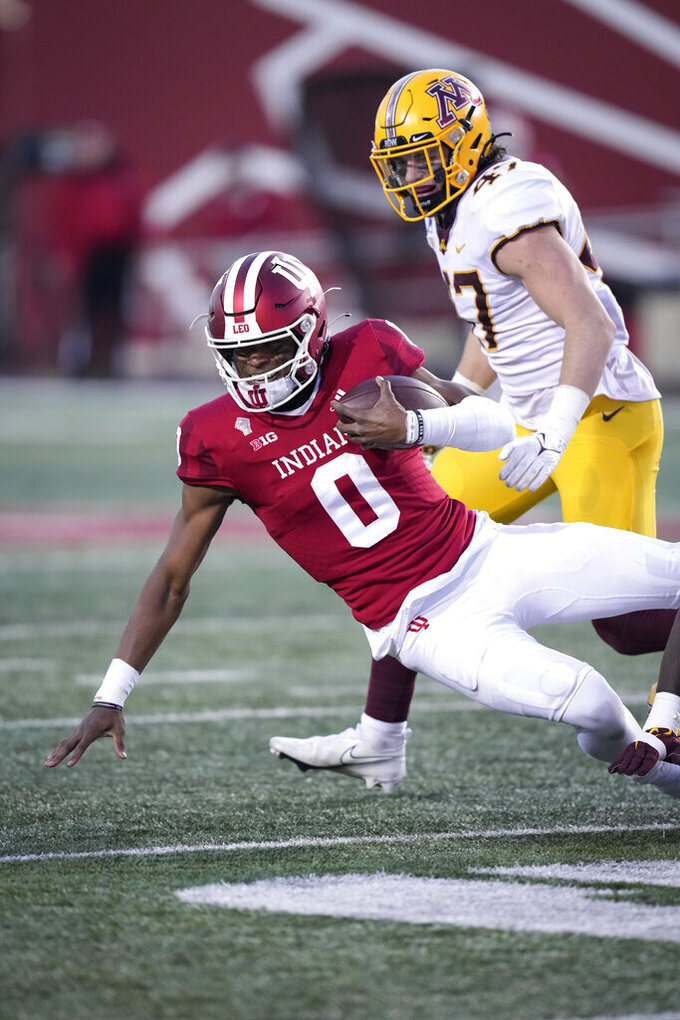 Minnesota: Five Minnesota offensive linemen earned all-Big Ten honors of some sort, led by first-team selections Daniel Faalele and Blaise Andries, as Minnesota had 2,575 yards rushing (most since 2014; 2,801 yards) and 25 scores (most since 2016; 34 scores) despite having used five different lead tailbacks this year.

This will be the first matchup between the teams.