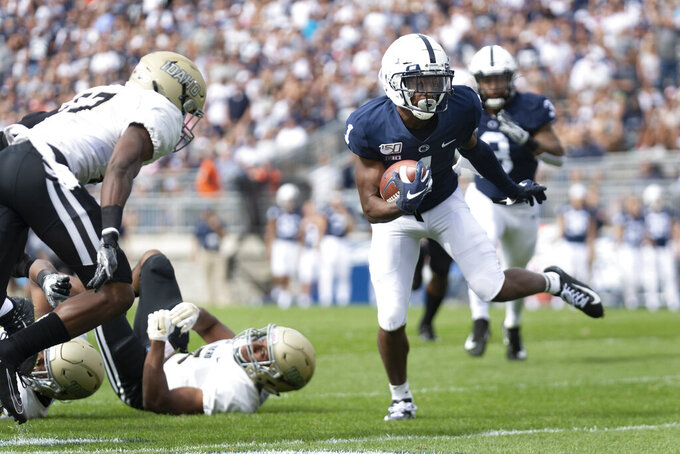 By Dave Skretta 6 minutes ago
By John Fineran an hour ago
13 hrs ago
16 hrs ago
By Ralph D. Russo 18 hrs ago