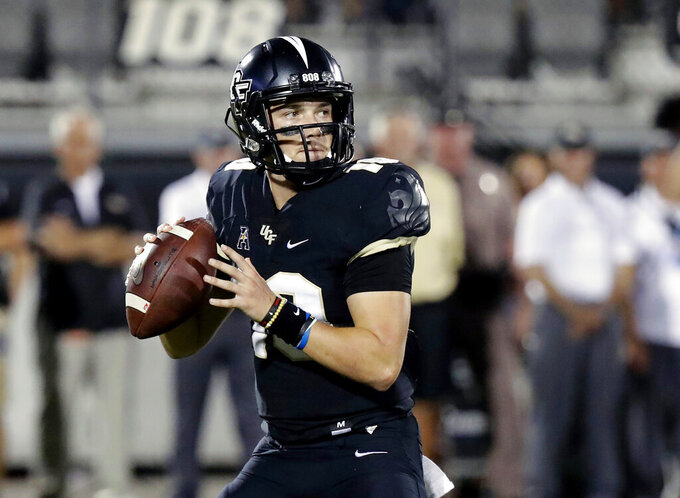 By Janie Mccauley 1 minute ago
By The Associated Press 46 minutes ago
36 minutes ago
By Tim Booth an hour ago
By Anne M. Peterson 2 hrs ago