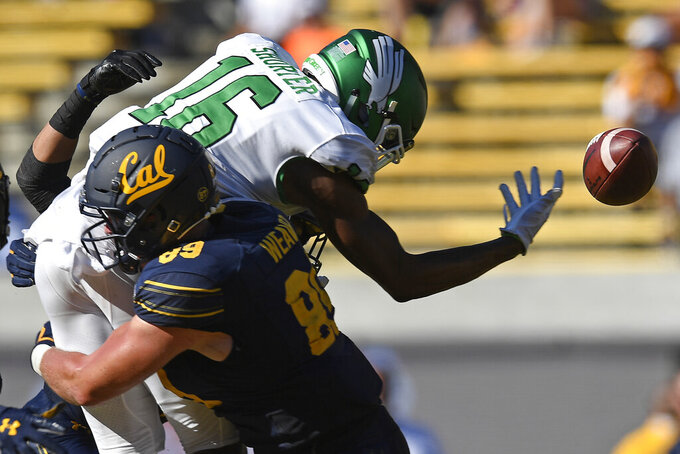 44 minutes ago
By Kristie Rieken 8 hrs ago
12 hrs ago
By Ralph D. Russo 18 hrs ago
By The Associated Press 21 hrs ago