Middle Tennessee and Toledo to match up in the Bahamas Bowl 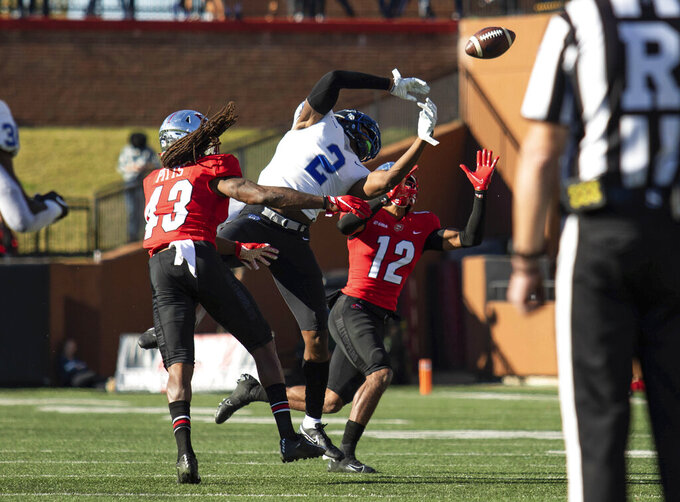 MTSU: The Blue Raiders became bowl eligible by coming back from a 17-3 deficit with 24 consecutive points against Florida Atlantic. The victory was also the 100th of coach Rick Stockstill's career.

The teams have never met in football.

MTSU: The Blue Raiders have been to 12 bowl games in their history, the last nine during Stockstill's 16-year tenure.

Toledo: Head coach Jason Candle has guided the Rockets to five bowl games in six years. They played in the Bahamas Bowl in 2018.