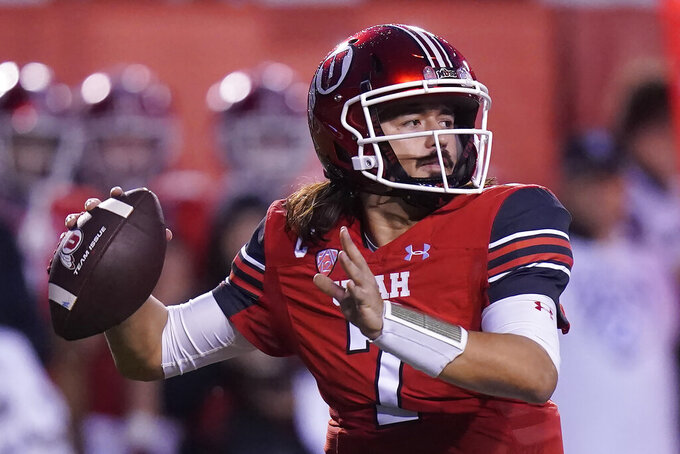 The Utes remain in the thick of the race to make the Pac-12 championship game. As tempting as it might be, they can’t get caught looking ahead, though. Utah will travel to No. 6 Oregon next weekend. The Utes are 83-25 at home under coach Kyle Whittingham. However, the Cardinal have a 3-1 mark when playing at Utah in the series. The Cardinal are a team that’s relied on 16 true freshmen this season. They’re also a team that beat No. 20 Notre Dame on the road a month ago.

Stanford senior Stephen Herron has 5 1/2 sacks this season. He and the defense will look to slow down a powerful Utah running game. The Utes are 5-0 this season when they outgain teams on the ground.

Utah: Cornerback JaTravis Broughton. Has 34 tackles, one sack and two passes defensed this season. Broughton missed all but two games last season with an injury.