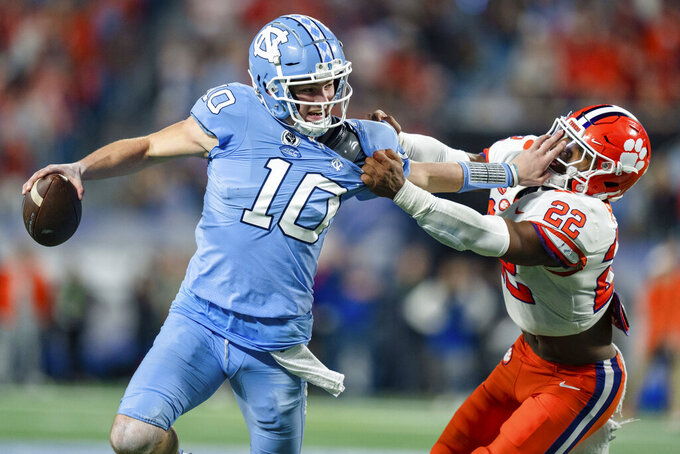 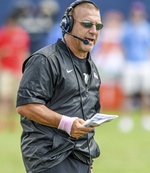 CHAPEL HILL, N.C. (AP) — North Carolina is losing two assistants to Wisconsin, including the one who has orchestrated the Tar Heels' prolific attack the past four seasons.

Neither will coach when UNC (9-4) faces No. 15 Oregon in the Holiday Bowl on Dec. 28. Fox Sports first reported the moves Wednesday and Longo said Thursday his opportunity to work with Fickell — a friend for several years — was enticing.

“My wife and I love (UNC), the kids love it. It's good coaching for (Mack) Brown. We've got a good staff and I absolutely love the locker room,” Longo said in an interview with The Associated Press. "So there's no issues. It's very, very difficult leaving here.

“We just felt like this was the right time,” he continued. “That's what we decided to do, was take our shot in the Big Ten.”

Wisconsin team spokesman Brian Lucas declined to comment in a Thursday email, saying the program has yet to officially announce any staff hirings.

Longo said he first met with Fickell about joining his new staff at Cincinnati for the 2017 season before ultimately going to Mississippi. Longo spent two years there before joining Brown when the College Football Hall of Famer returned for a second stint at UNC before the 2019 season.

“I often felt I wouldn't leave North Carolina for anything other than a head job unless it was for Luke, so that kind of presented itself when we spoke on Monday," he said.