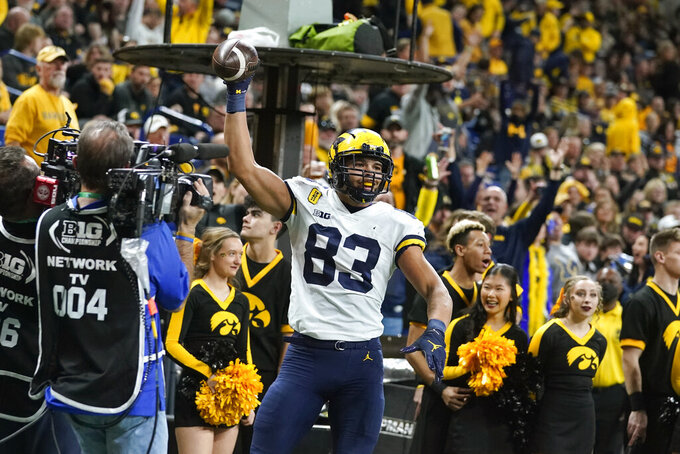 Under Gattis’ direction, Michigan ranks 10th nationally in yards rushing per game, 13th in scoring with 37.7 points per contest and 18th nationally with 451.9 yards per game. The second-ranked Wolverines defeated Iowa on Saturday to win the Big Ten title and have qualified for the College Football Playoff, where they will play Georgia in the Orange Bowl on Dec. 31.

A selection committee former head coaches, broadcasters, and a committee representing the FWAA selected the winner from a list of five finalists, 15 semi-finalists, and 59 nominees.

The award was created in 1996 to recognize former Arkansas coach Frank Broyles’ history of selecting and developing assistant coaches during his Hall of Fame career.