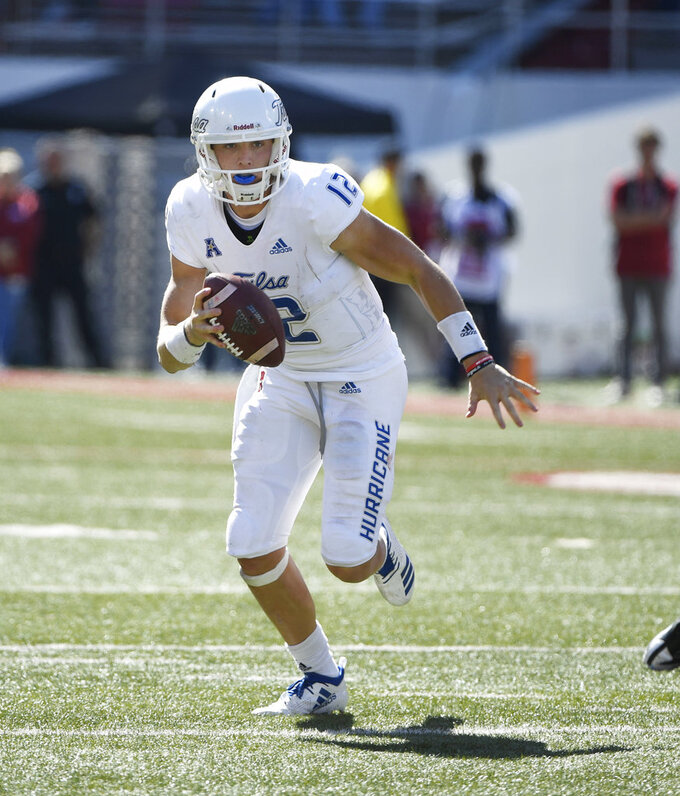 By Ralph D. Russo 2 hrs ago
By Steve Megargee 6 hrs ago
By The Associated Press 7 hrs ago
7 hrs ago
By John Kekis 11 hrs ago