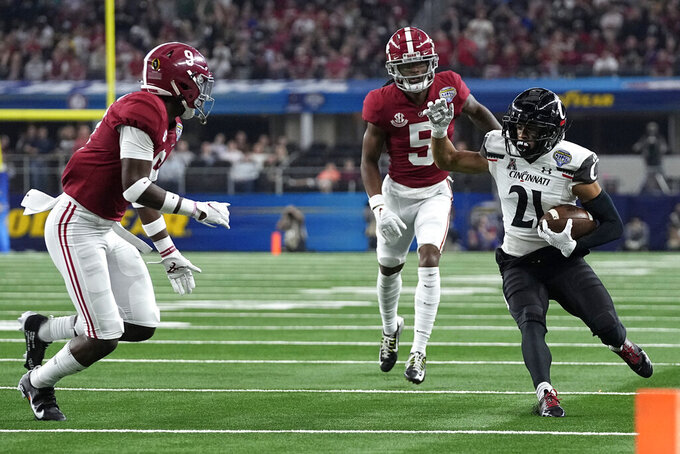 Armour-Davis announced his decision Saturday on social media, saying “my time here has definitely prepared me for the next step.”

He tied for the team lead with three interceptions in 11 starts. But Armour-Davis battled a hip injury late in the season, missing the Auburn game and both matchups with Georgia in the Southeastern Conference and national championship games.

It was his first season as a starter in the secondary.