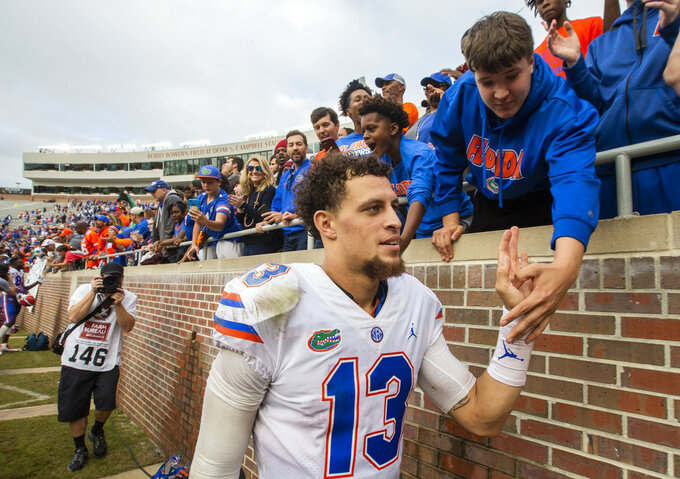 By Gary B. Graves an hour ago
2 hrs ago
By The Associated Press 6 hrs ago
17 hrs ago
By Tom Withers 18 hrs ago