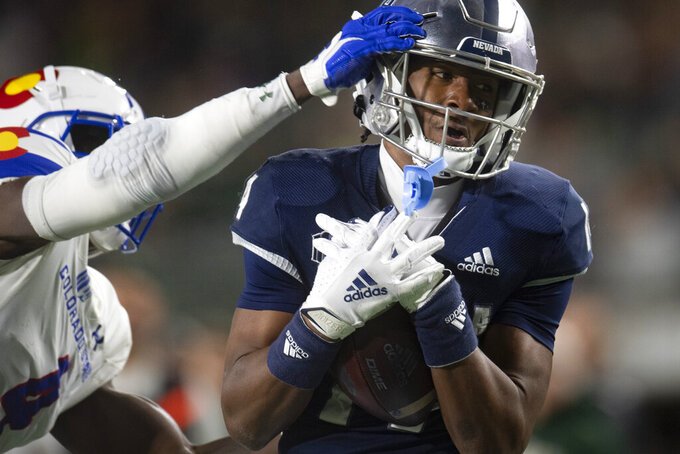 Western Michigan: Beat ACC champion Pittsburgh in its third game of the season. Closed its regular season with a 42-21 win over MAC champion Northern Illinois.

Nevada: Strong is the Mountain West Offensive Player of the Year for the second year in a row after setting a school record for touchdown passes.