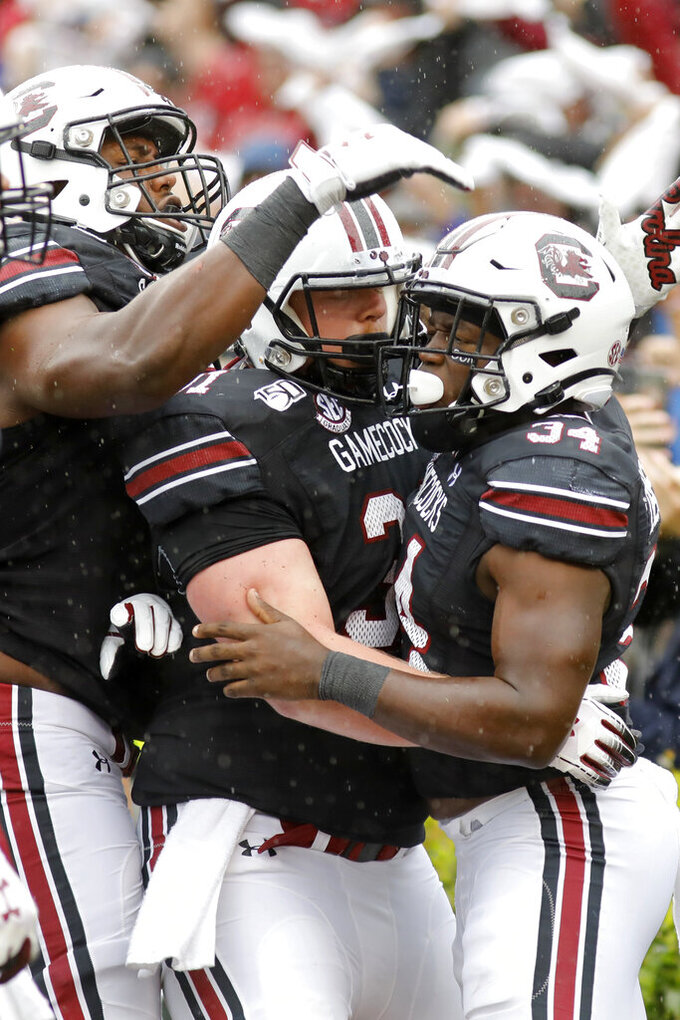 By Larry Lage, Reese Dunklin, Kathleen Foody And Mike Householder 13 hrs ago
14 hrs ago
15 hrs ago
Mark Scolforo 16 hrs ago
By Andrew Welsh-Huggins 17 hrs ago