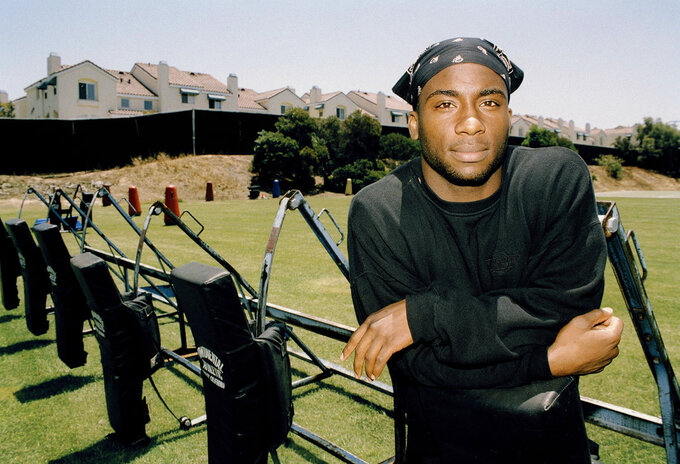 Texas quarterback Vince Young and Notre Dame speedster Raghib Ismail have been selected for induction into the College Football Hall of Fame, along with 11 other players and two coaches.

Young was the Heisman Trophy runner-up and led the Longhorns to the 2005 national championship with a memorable performance in the Rose Bowl against Southern California. Ismail, better known as Rocket, was an electric receiver and kick returner for the Fighting Irish and the Heisman runner-up in 1990.

Dennis Erickson, who coached Miami to two national championships, and Joe Taylor, who won 233 games at historically black colleges, were selected for induction as coaches.

Young was the first FBS player to pass for more than 3,000 yards and run for more than 1,000, leading Texas to an undefeated season in 2005. Against USC in the Rose Bowl, Young passed for 267 yards, ran for 200 and scrambled for a game-winning touchdown on fourth down with 19 seconds left in a 41-38 victory.

Ismail was part of Notre Dame's 1988 national championship team and had six return touchdowns in his career, including five on kickoffs. He is best remembered for taking two kicks back for touchdowns against Michigan in 1989.

McFadden was a two-time Heisman runner-up, coming in second behind Ohio State quarterback Troy Smith in 2006 and Florida quarterback Tim Tebow in 2007.

The Goodyear Blimp was also named an honorary member of the College Football Hall of Fame.