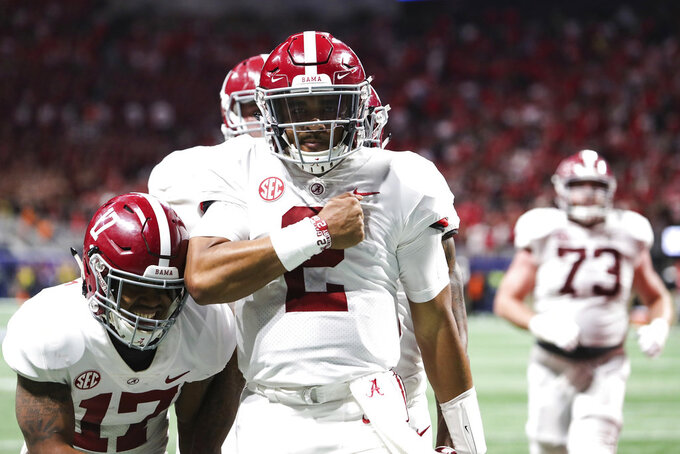 By Hank Kurz Jr. 51 minutes ago
By Dan Greenspan an hour ago
By Ken Maguire 2 hrs ago
By Eric Olson 13 hrs ago
15 hrs ago